The Mother and the Whore, the movie

I remember decades ago while living in New York I saw the 1973 film La Maman et La Putain by Jean Eustache,  I decided this was my idea of Paris...
Read More
a la une Arts

Crimes of the Future

Where have the Superheroes gone? 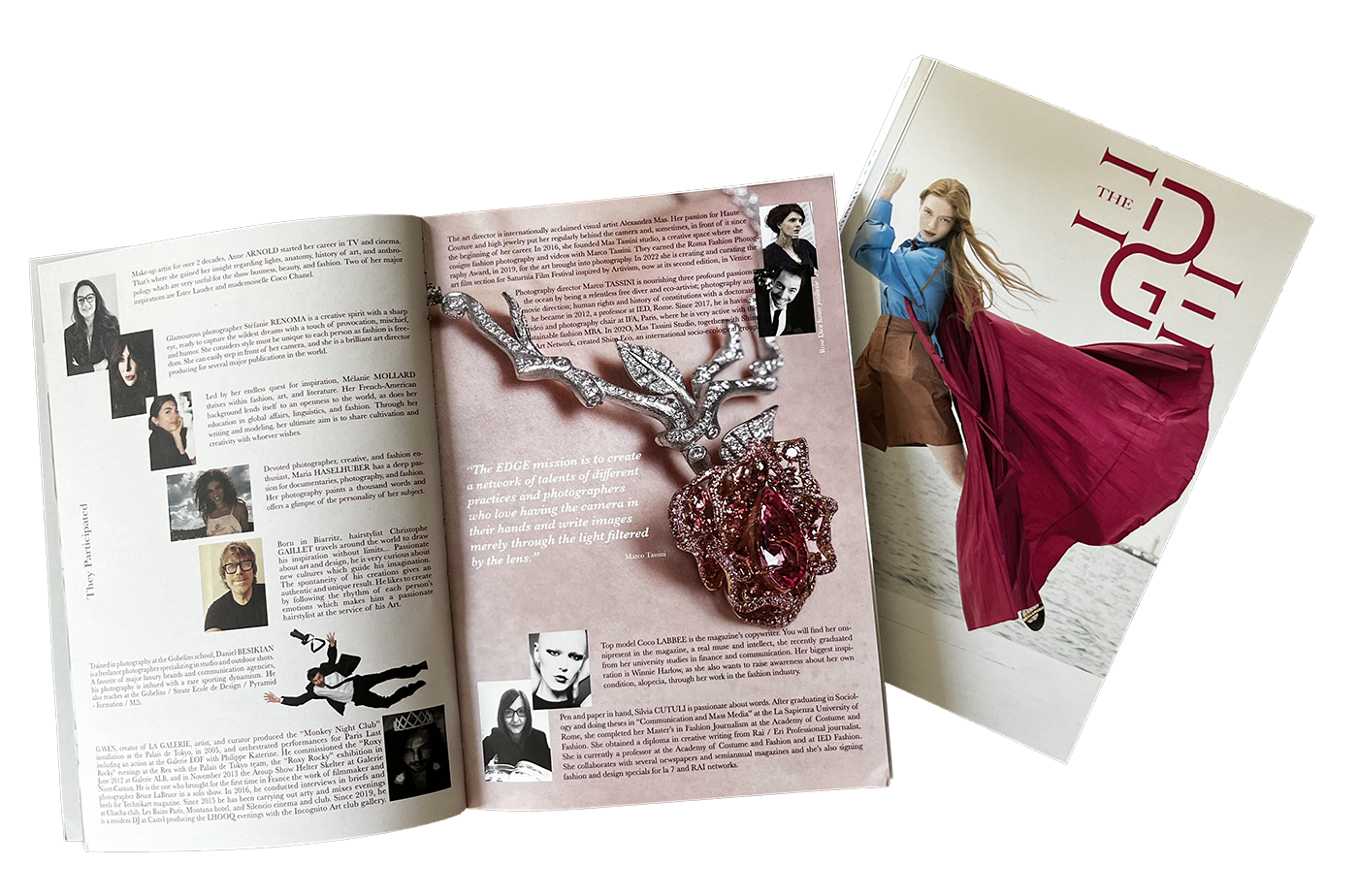 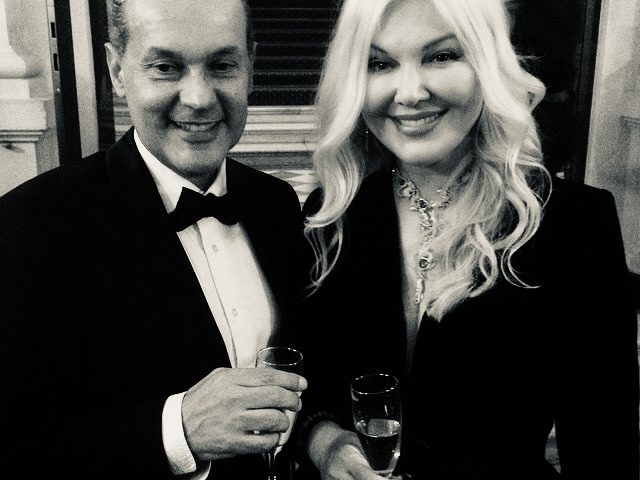 Who is Marco de Rivera 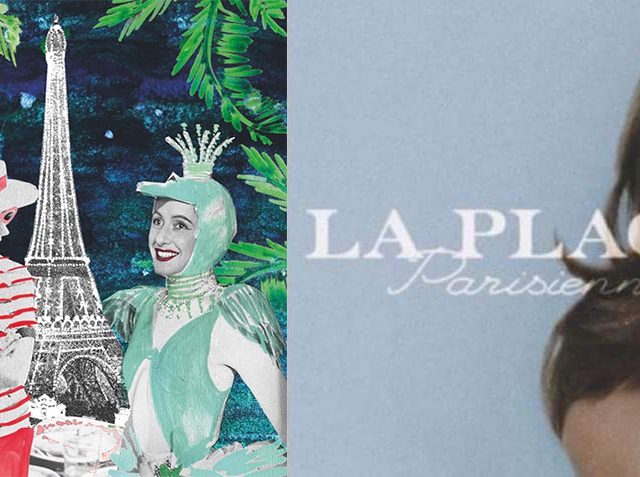 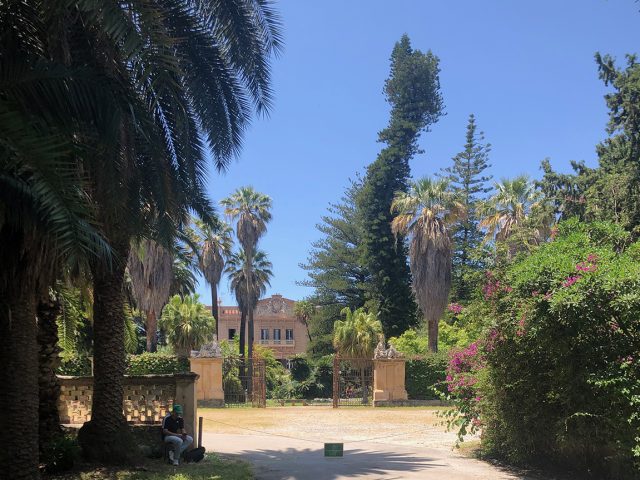 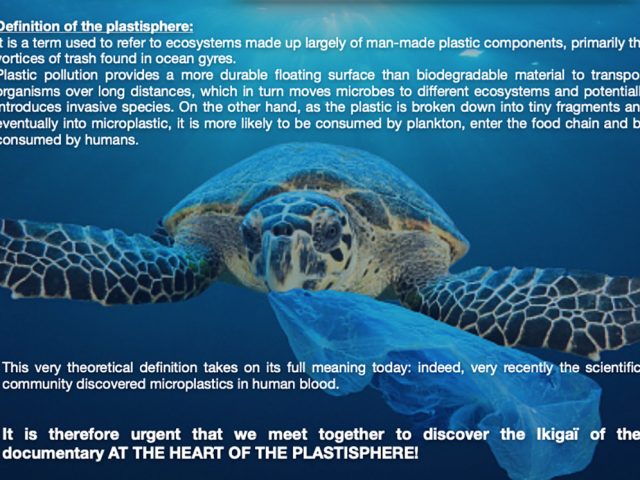 AT THE HEART OF THE PLASTISPHERE 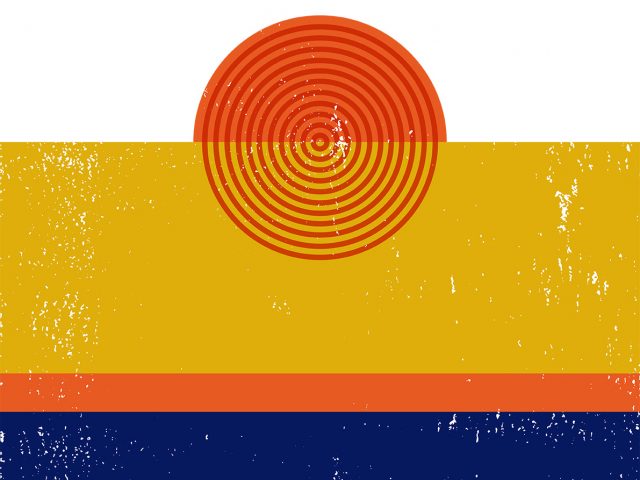 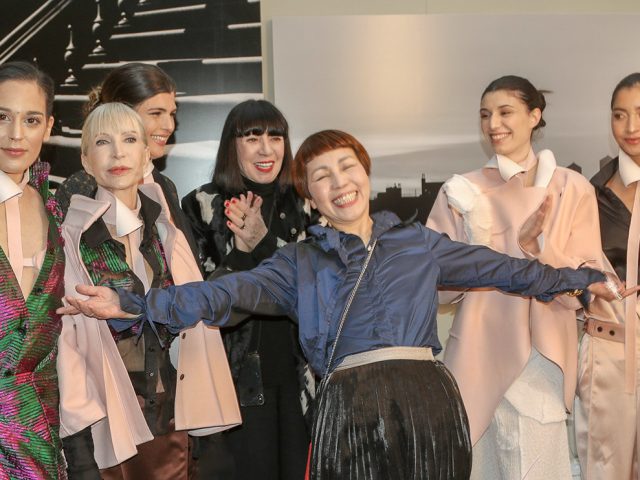 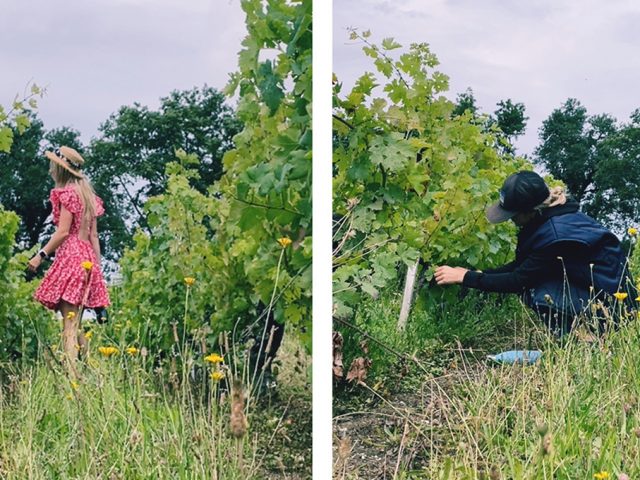 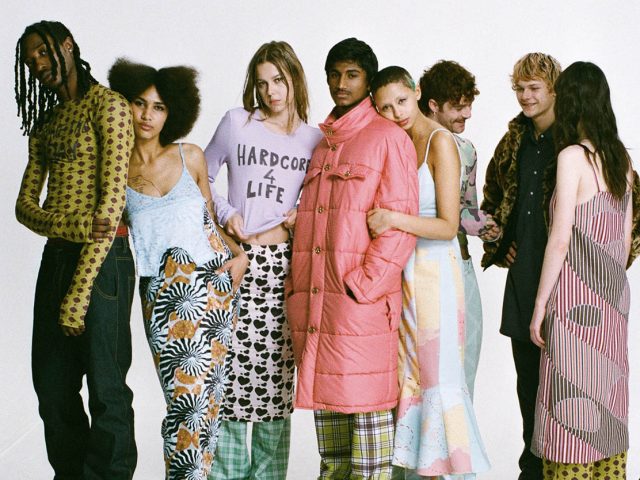 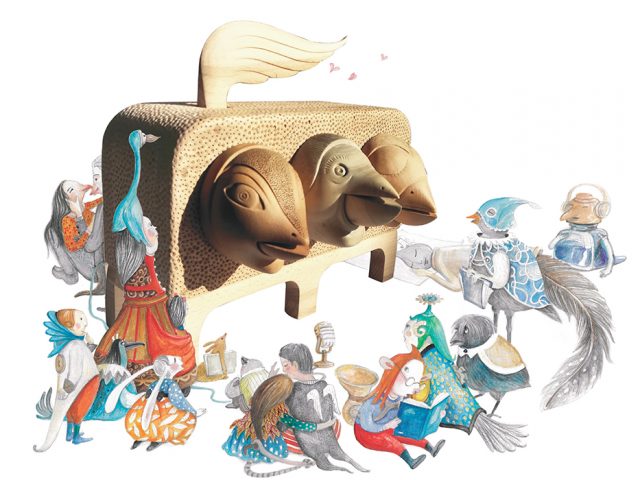 STORIES and MECHANICS OF THE WOOD 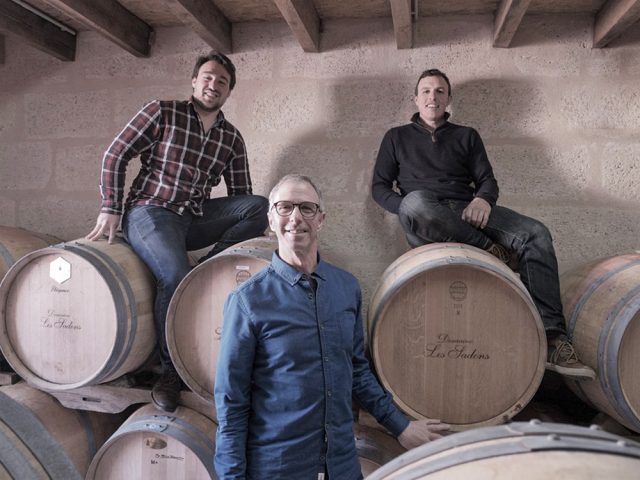 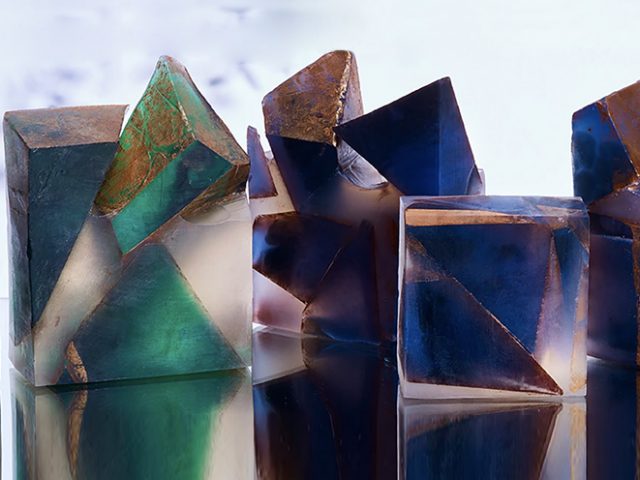 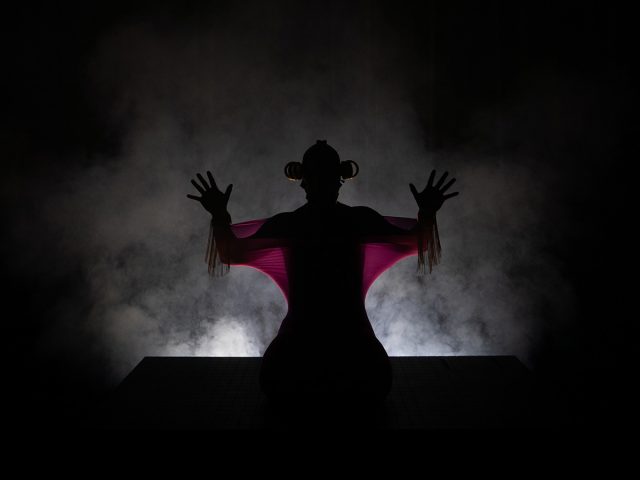 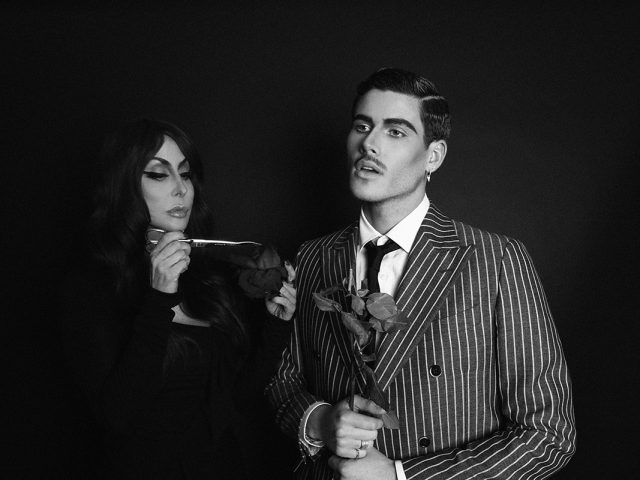 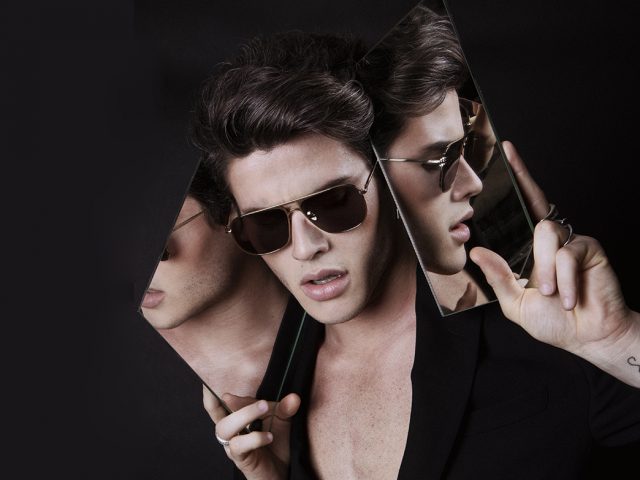 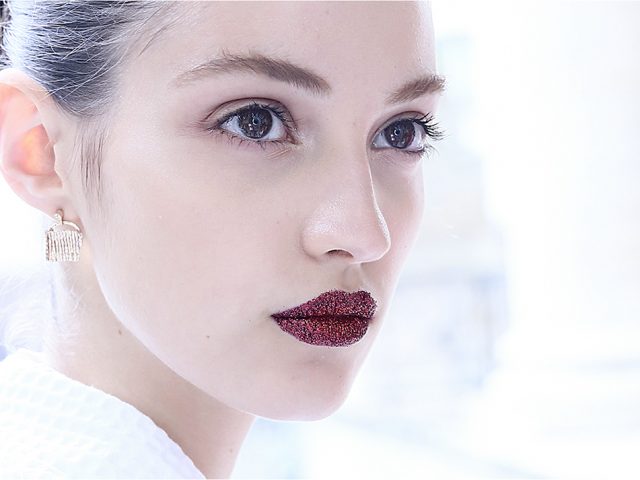 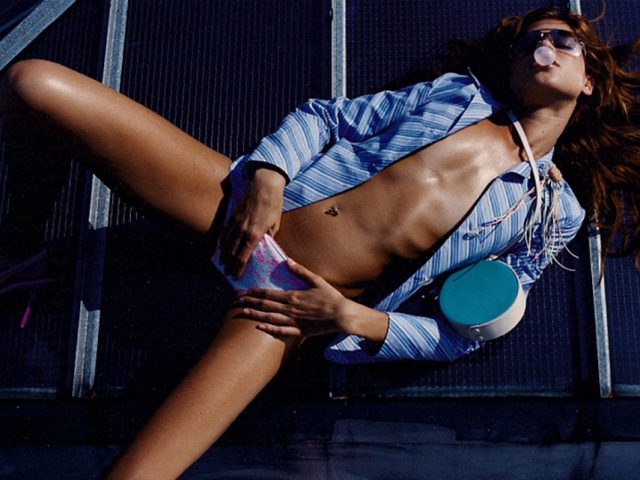 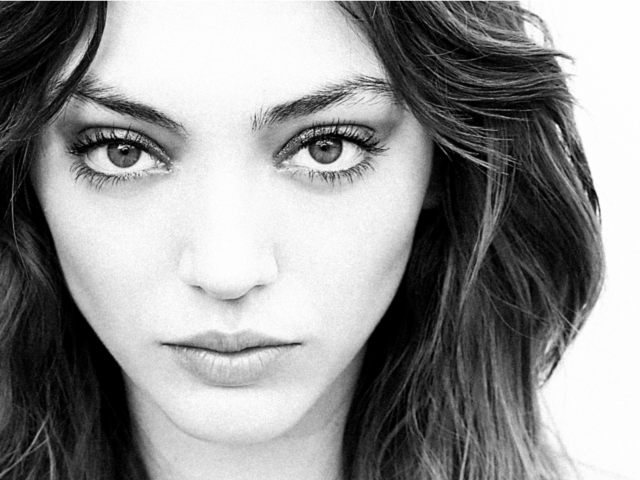 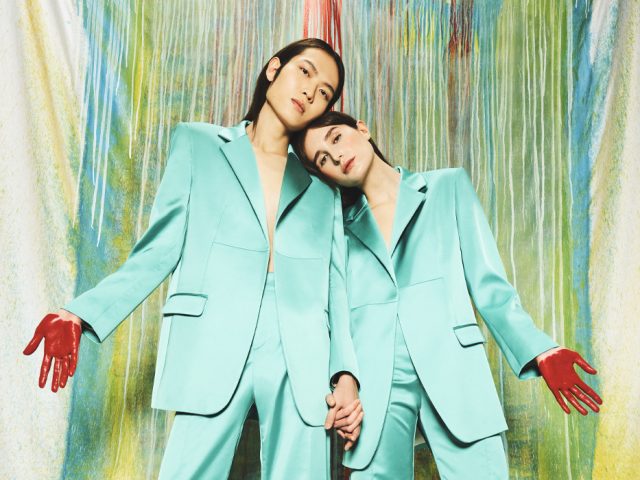 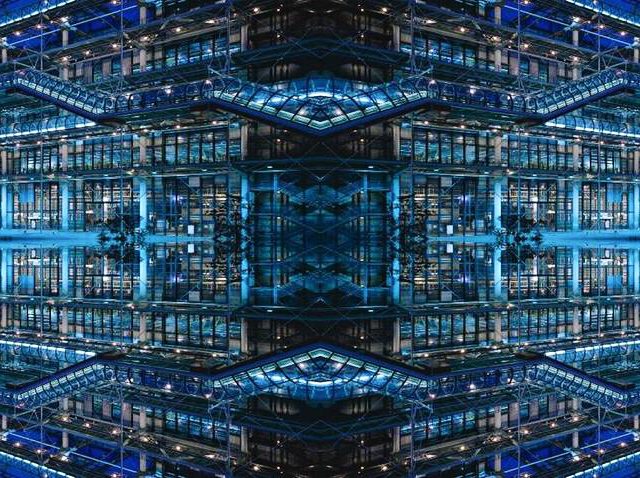