The unbearable lightness of dreams 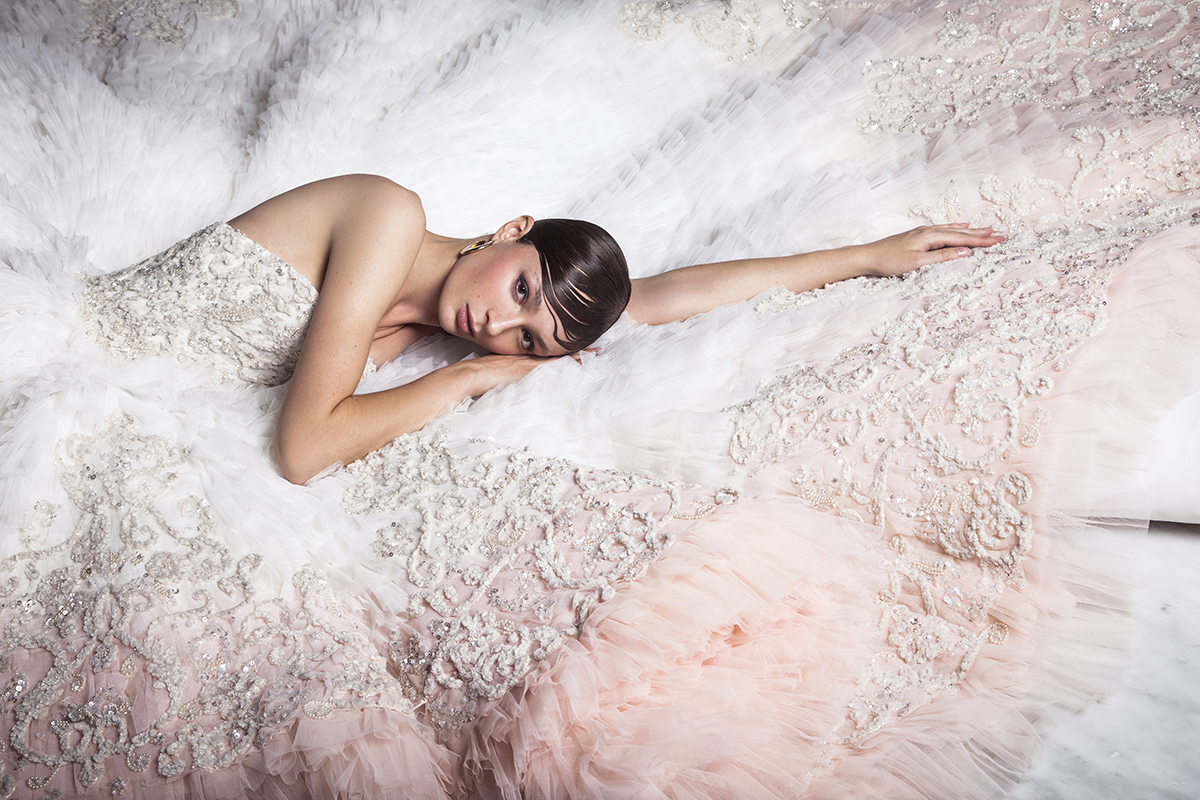 Woven dreams, precious fabrics unearthed in Italy, always come true in Saiid Kobeisy’s hands, Libanais designer born in 1978. He thinks big with his couture and wedding dresses, protagonists of red carpets and fairytale weddings, and he is write to do so.

Jennifer Lopez chose one of my tulle dresses; while I was working on a tailor-made dress for Queen Rania of Jordan that I will dress for a special occasion

It is time for dinner in Beirut when our video call starts. Saiid Kobeisy has recently landed in the city coming from Dubai where, he shot the new video campaign of  “Vision of Love”, his bridal line. The web cam turns on, the designer welcomes us with the best smile, behind which lies the shyness of those preferring the atelier  intimacy to spotlights, where with a skilful hand he gives life to creations with grandiose volumes. Shy and reserved mister Kobeisy about telling us with passion about his teenage beginnings in his father’s studio, and his graduation at Esmod, the school of design and fashion in Beirut.

In 2002 he opened his first atelier, eight years later he launched the ready-to-wear. Soon followed the wedding dresses, a line designed with architectural volumes. This inspiration comes from Monsieur Christian Dior and the mythic John Galliano, a skilled storyteller of a fashion able to give the coup de théâtre of clothes with an artistic touch.

Present today in 130 stores around the world, from London to New York to the Middle East and online on Farfetch, the designer cultivates his Italian dream thinking about Roman high fashion stage. 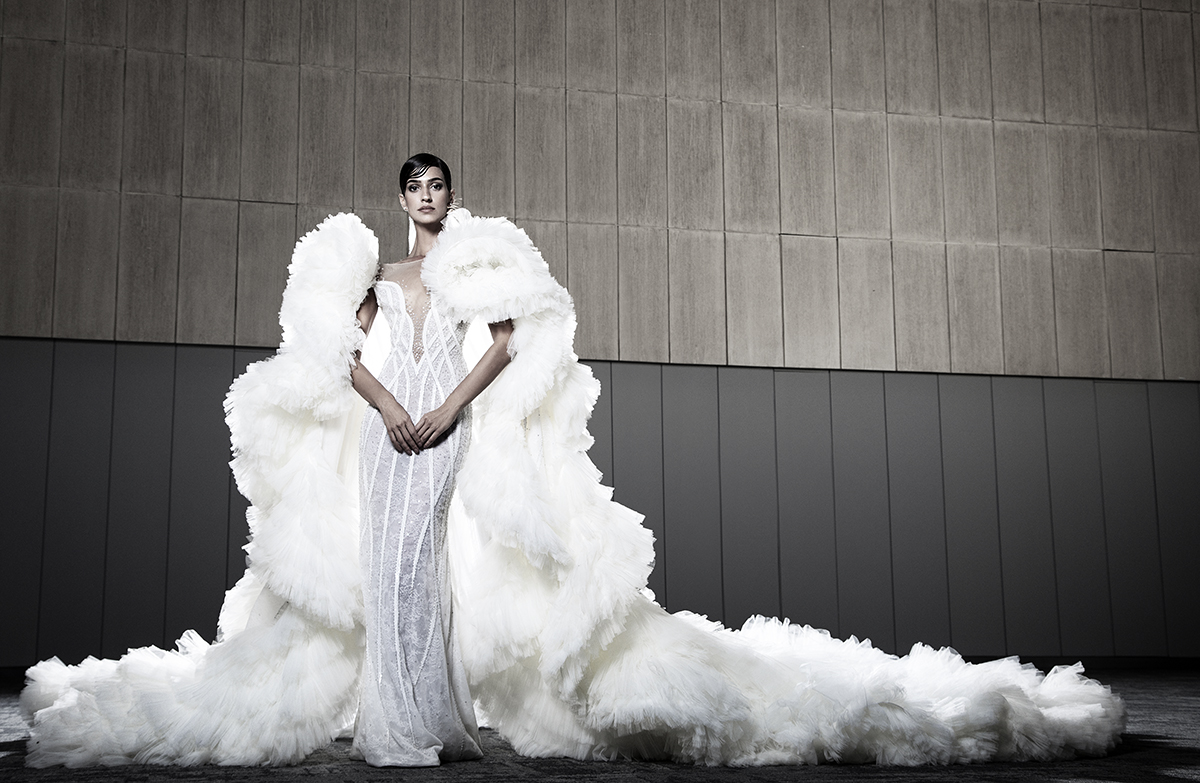 “I love to create clothes with large, dynamic volumes through shapes stolen from architecture, between spirals and scrolls, sculptural necklines and catchy works that capture the eye, and at the same time convey an idea of ​​timeless, extremely refined style” he says “In Italy I have a network of thirty or forty suppliers who, in my opinion, have the best fabrics in the world.”

Deeply rooted, you might think, but future is already in his mind, his gaze turned towards the Z Generation he searches a new line, just like an inventor.

“I would like to create the tailored suit of their desires, something that does not yet exist”. 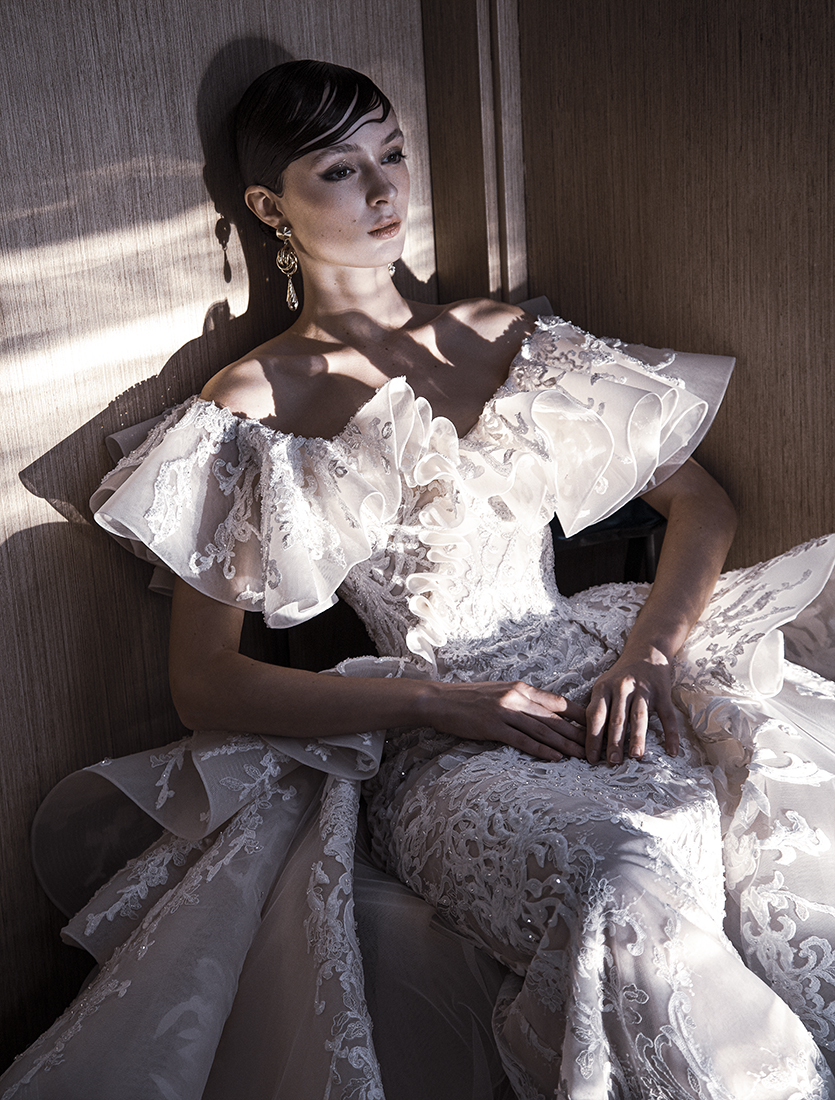 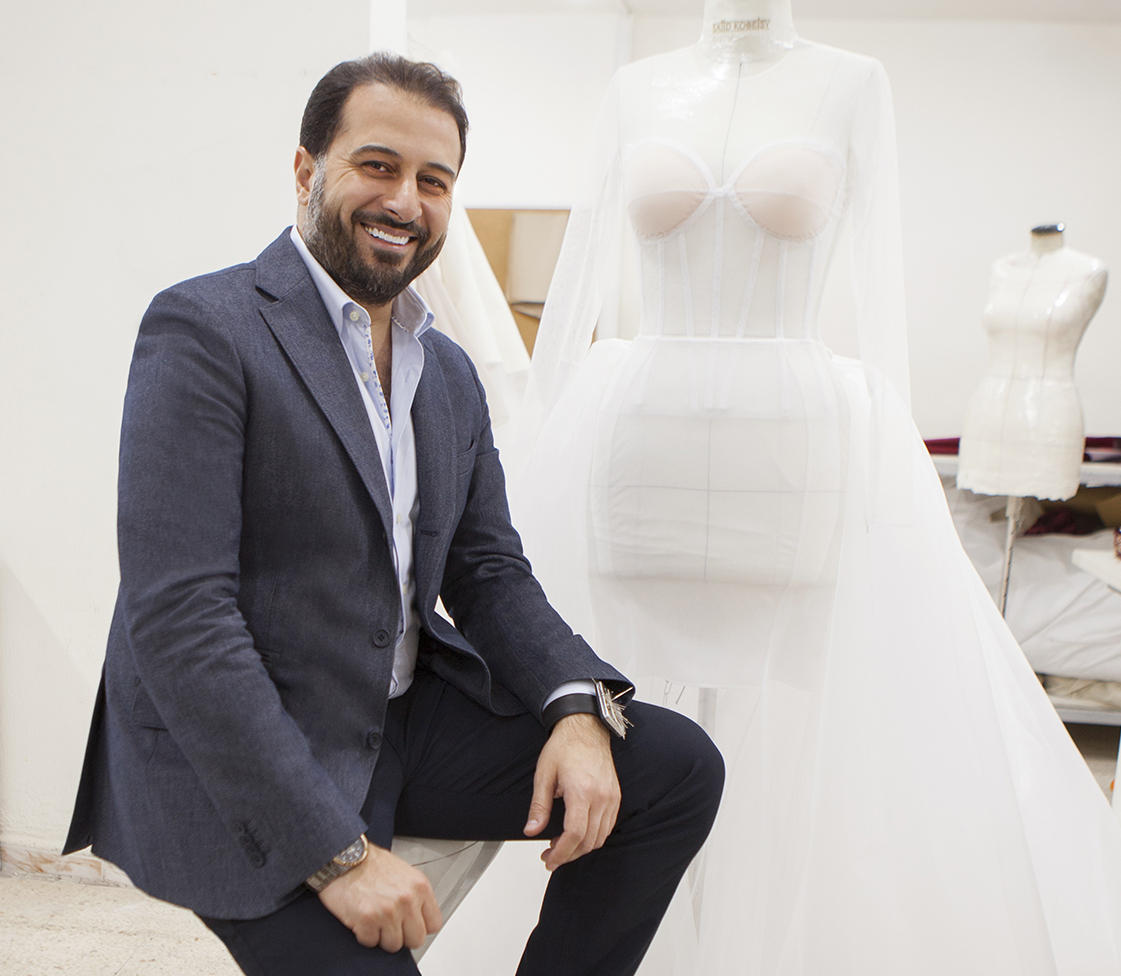 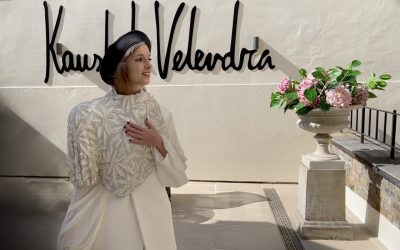 I was in London for the screening of... 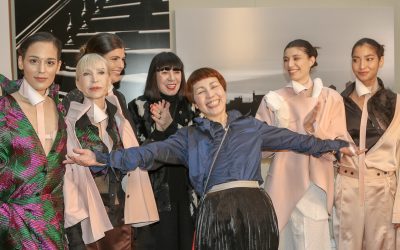 G.Wen: How would you define your... 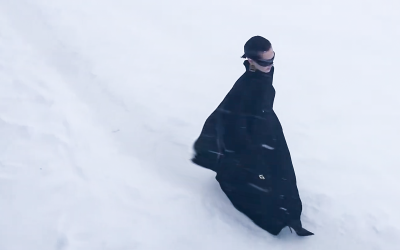 "It is a dedication to fearlessness,...