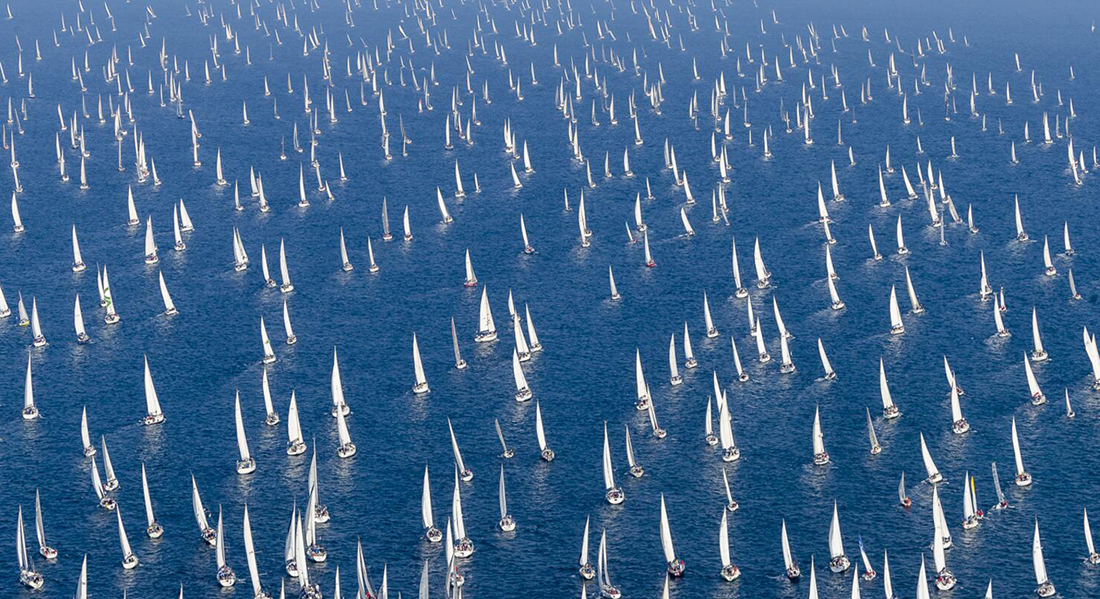 In his latest project, the designer signs the Barcolana manifesto, the historical regatta in the Trieste Gulf, next October.

He talks about having studied the sea, observing the movement of the boats crossing the waters during the fifty-two editions of the Trieste Gulf historic regatta, before defining on the poster the symbolic image of the  Barcolana next edition, scheduled October 1st to 10th, 2021.

The stroke is Ron ARAD’s, Israeli architect and designer, who, as an experimenter, explores new routes with his latest project: “For the Barcolana I wanted a sense of movement, the water presence without  images superimposition” he says. 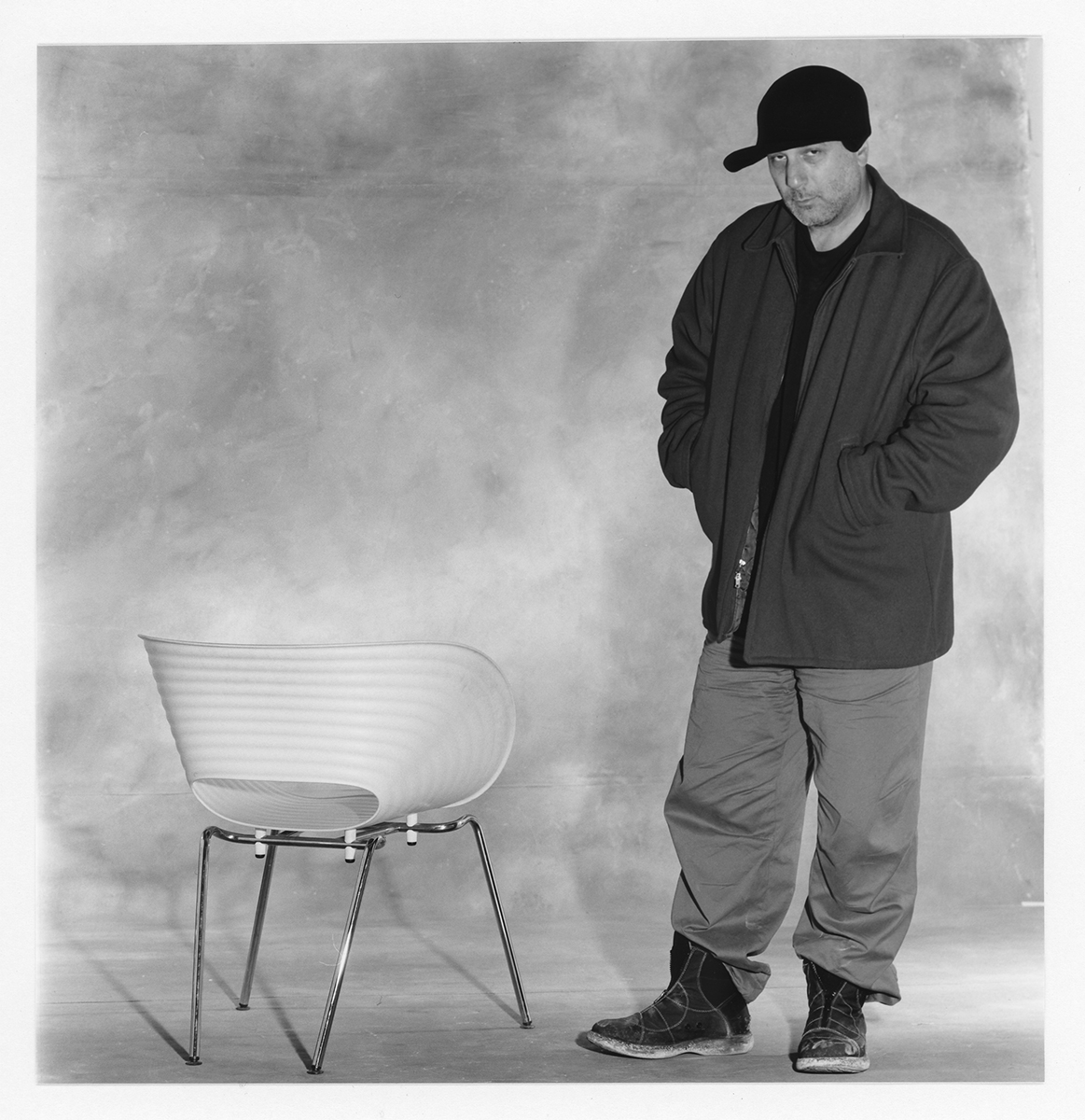 Seventy years old last April, he asserts not being a sailor and not knowing much about boats:

“Most of the time I imagine things that do not yet exist: in the case of the regatta, I studied images of the sea and boats in water, to get an idea of ​​the general context and scale it. But in the end, what I have in my hand is a pencil, may it be digital or with a graphite lead, it is the extension of my arm and of my thoughts. For the Barcolana I wanted a sense of movement, the water presence without images superimposition. In the end I did as the Chinese painter of the ancient fable, who was commanded to draw a rooster for the emperor. He asked for continuous extensions, but in the end, summoned to court, he took a pen and, with a single gesture, without interruptions or second thoughts, drew the desired rooster. I have thousands of possible tools on my tablet, but I only used the most basic one, my pencil” – explains the designer

“Arad highlighted the essence of boating, of the sea and of our regatta”, observes the president of the Sailing Society of Barcola, Grignano Mitja Gialuz.

“Arad  has managed to create something unique in terms of aesthetic impact, with a contemporary soul. A gesture of art and beauty, it is a homage to the city of Trieste ” – adds Massimiliano Pogliani, CEO of illy caffè who is entrusted with the artistic direction of the poster. 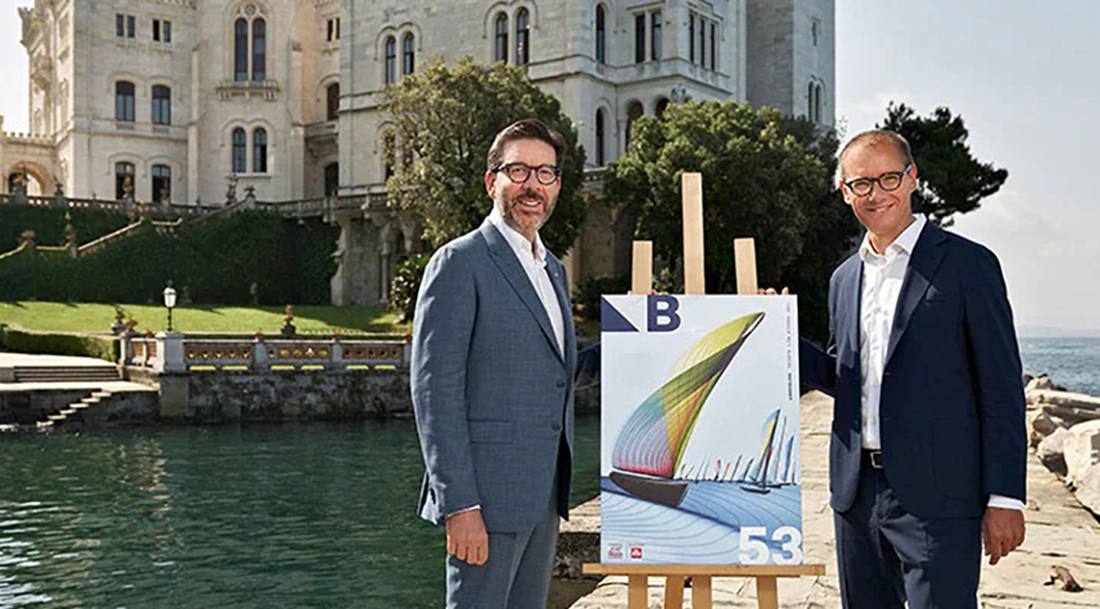 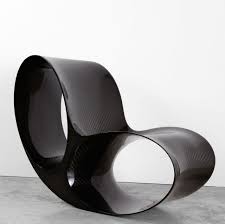 To dare, to go against the tide, Ron ARAD’s mission has always been clear, an unconventional thought par excellence, who never forgets design’s function. And to think that his mother had predicted it: “My son will be an architect”, given his propensity for drawing. Born in 1951, originally from Tel Aviv, he is one of the most authoritative and influential contemporary designers, architect, artist and industrial designer, without any role division. 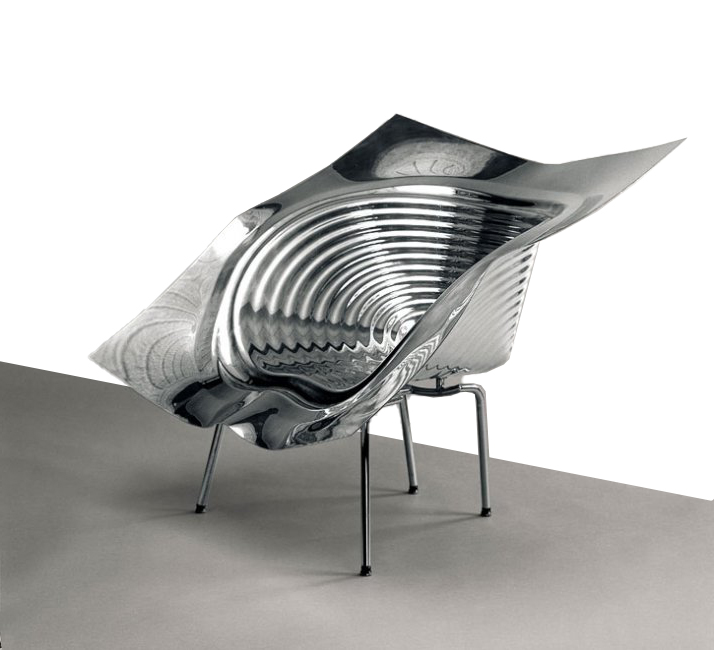 “As a child I loved playing and drawing, drawing and playing. The same things I do now, only it has become my job “

Ron ARAD has always had clear ideas, raised at the Bezalel Academy of Art of Jerusalem, based in London since 1971, he christened the iconic Rover Chair in his very first studio. A seat moulded on a real Rover car seat bolted to a metal base, which shortly thereafter consecrate him in the panorama of industrial design.

“I met Ron Arad in his London studio – says the French archi-star Jean NOUVEL in the volume Ron Arad Architecture. Projects & Realisations (ed. Nathalie Pasqua-Elsa Lemarignier – Enrico Navarra, 2008) – and I have seen incredible objects made of metal, whose shapes and functions are close to art as well as design “.

“Even if your chair does not look like a chair, you can be sure that you will be comfortable.” Is telling us Patrizia MOROSO, art director of homonymous Italian seats, sofas and furnishing accessories company.  This must have also been Jean Paul GAULTIER’s unsuspecting thought , one of the first to purchase the Rover Chair. At that time, Ron ARAD did not recognised the French couturier, to become later the designer of his London boutique “Bazaar”. Just a parenthesis, the fashion design, which however does not make him lose sight of industrial design, as evidenced by chairs, armchairs and sculpture furniture at the limit of cumulative art, made for large companies such as Vitra, Moroso and Kartell. To which are added the equally visionary architectural projects such as the Tel Aviv Opera and the Holon Design Museum of Israel. Experimental, innovative, rare, to the point of overturning in some very limited occasions, the very concept of functionality inherent in design: “Instead of manipulating the materials to make them functional in an object, I reverse the work, to make useful and functional objects unusable” concludes the designer looking forward to the next challenge. 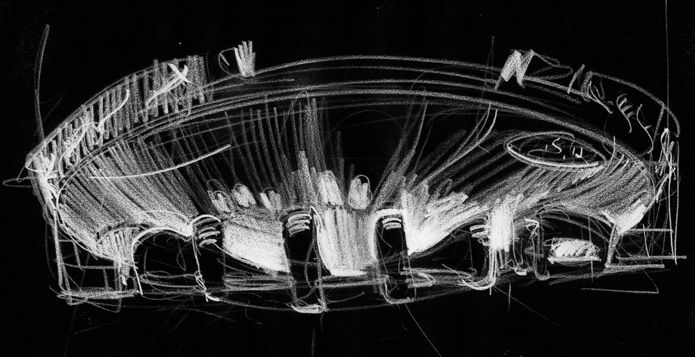 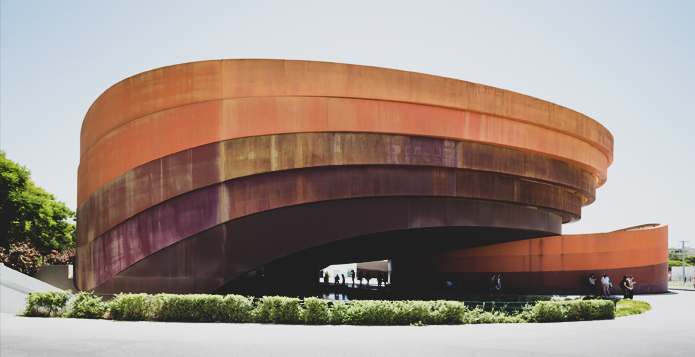 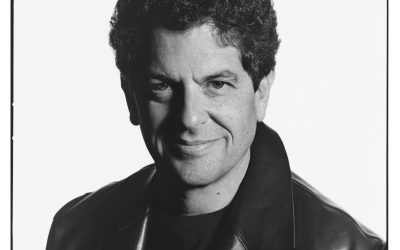 A chat with one of America’s most provocative writers, Michael Gross

Michael Gross portrait  is by David... 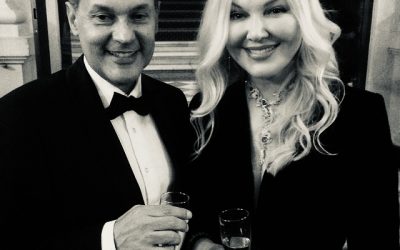 Who is Marco de Rivera

Marco de Rivera has been a fixture...