EGR the sensual designer that is obsessed with his culture 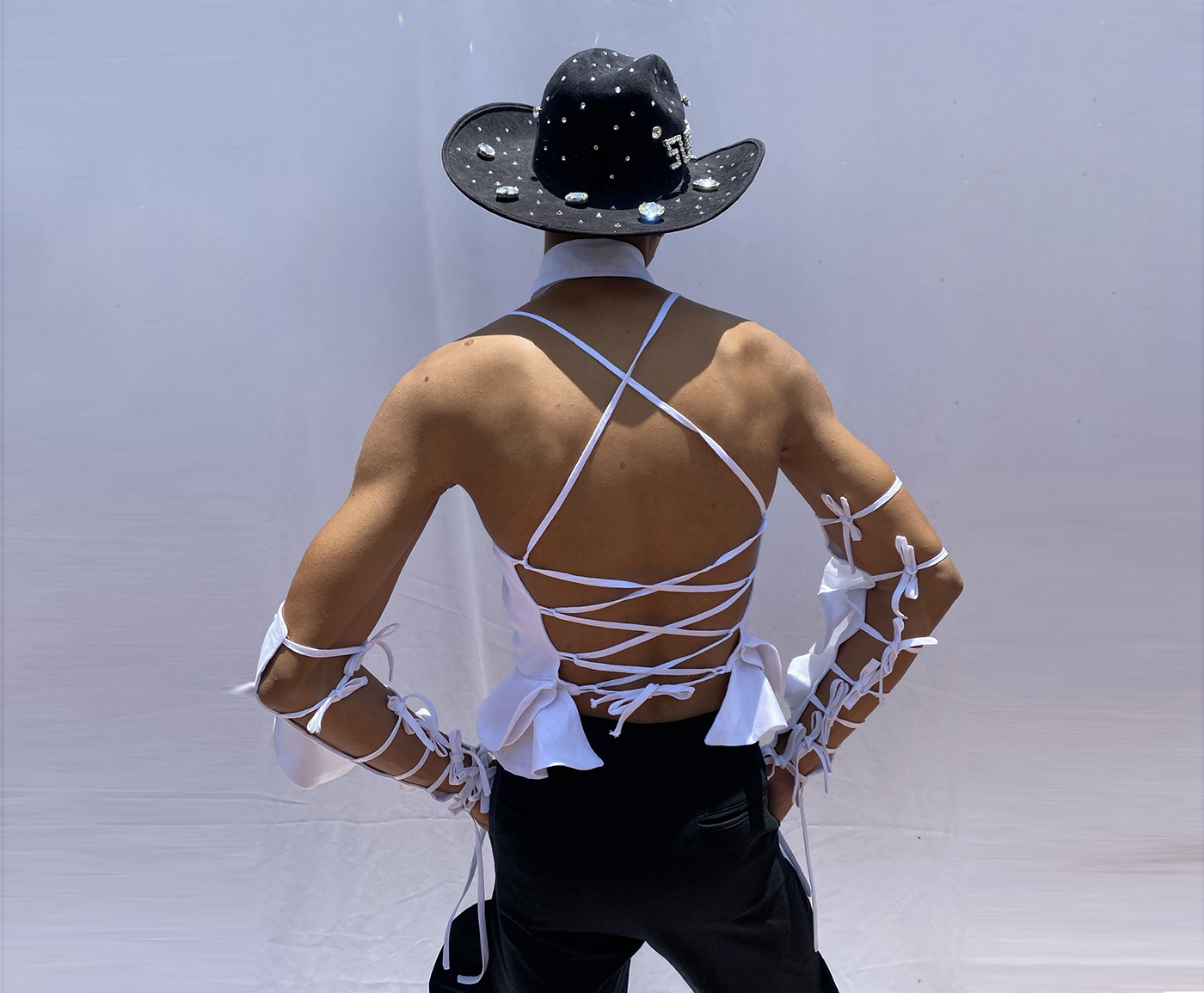 I’m trying to remember when I met the exotic designer, EGR. Probably it was in London with my friend Robb Young in our clubbing days. EGR is extremely handsome and obviously, a great dresser. We met again when ASVOFF was in Mexico City, he also used to be a contributor to ASVOF when he lived in London. I guess he was around 19. He is an inspiration all in himself and has inspired many designers over the years. When we were in Mexico he shot a short film, had me climbing the pyramids but by the time we got to the top there the battery was dead. We don’t have the film, just a sound byte of it.

That is just to set the context for this interview. Our friendship dates back more than a decade. 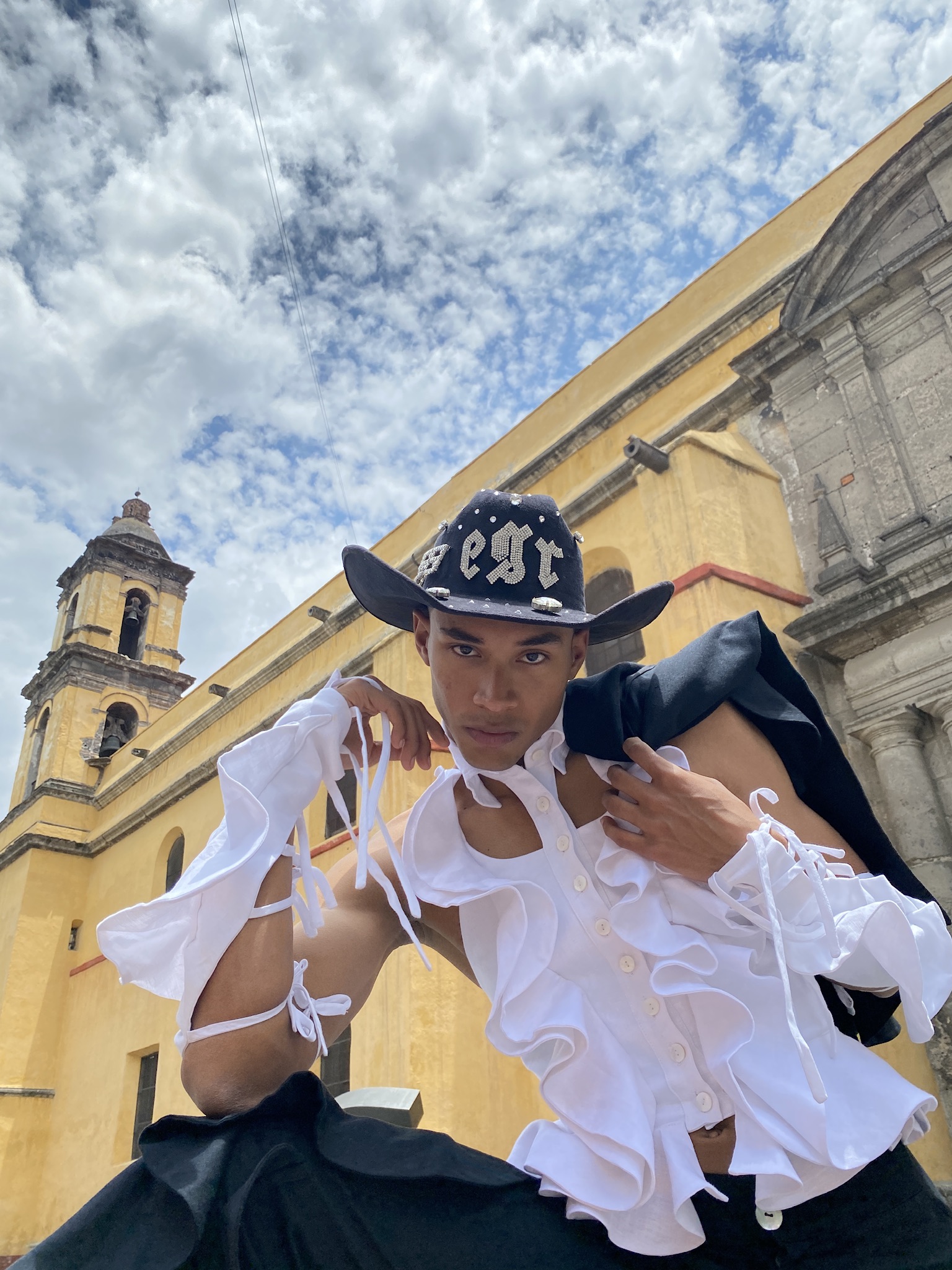 DP: Let’s start from the beginning, what was lifelike growing up?

EGR: I am From Guadalajara (the second largest city in Mexico) there are around 3 million people, and it is a modern city, but we had to move to a small town that happens to be old from the 1510´s. It has a very strong and alive culture, every year they have ceremonies during easter that last weeks, at that time they perform dances that the indigenous used to make to scare away the Spanish colonizers.  The costumes were amazingly colorful and long to the ground. The idea was to stimulate the spirits of death. They took over the entire town in big groups, the memory of the first time I witnessed this will never leave me. I was around 9 years old at that time, but I kept seeing them for the next 5-6 years while we lived there. My dad was an ex-motocross champion and so my brother and I had really cool  motorcycles to go around, there were rivers lagoons and two volcanos nearby, it was quiet something.

DP: What did the first outfit you chose to wear look like and how old were you? 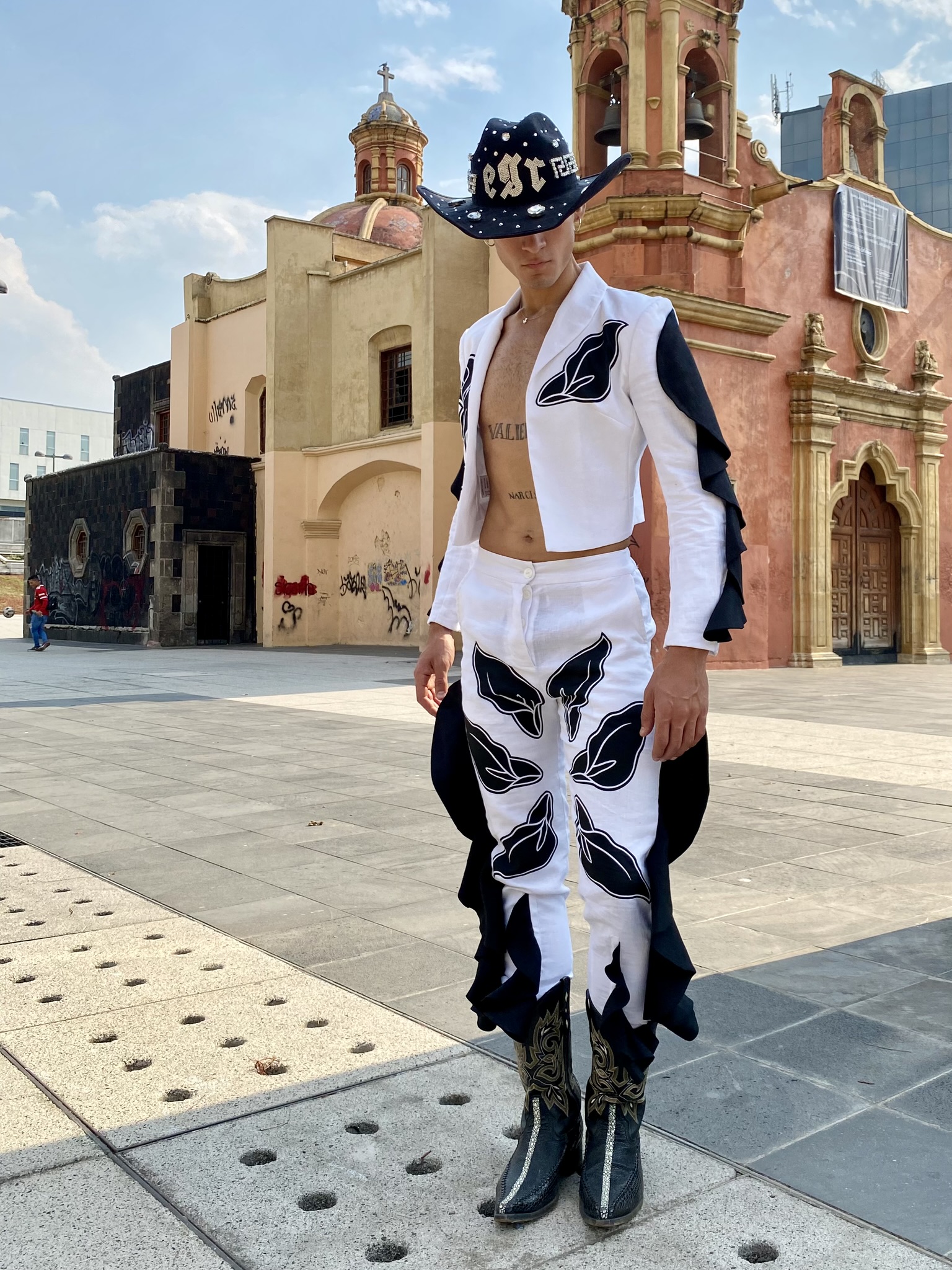 EGR: That must have been during NAG NAG NAG times in London. When I moved back to Guadalajara, I was around 19, I was very much into fashion but the only cool magazines we had back then in Mexico were I-D or Dazed & Confused. I-D Featured all the cool parties with the best street and club fashion. It was amazing because I felt related to those images which were my window into the world.  There was nothing like that at home and so I got a job so I could buy my ticket and I had saved 500 USD so I could move to London! There I was, in London penniless and right away I went to NAG NAG NAG. I had to see it with my own eyes. When I got there there was a huge cue of cool kids trying to get in and to my surprise, I was given entry quickly.  I am 6´2, wore nothing but some jeans, boots, I was shirtless with my long black hair wearing a feather poncho, it was my studio 54 triumph moment.

DP: Did you have style icons?

EGR: I love a lot of people that I admire for their style, but I have to say that I am more into personality Icons like the Mexican Actress Maria Félix, Tin Tan and almost anything represented in films by Fellini or Pasolini.

DP: When did fashion come into play?

EGR: It all really started when I moved back to Mexico from London. My dad had passed away and I felt I needed to be closer to my mother, so I left London and went back home to start my own fashion label EGR.

DP: You’ve lived in so many different places, how did each effect you and where are you living now?

EGR: The more I travel and live in places the more I understood how much I wanted to explore my own past, my own people and where I was coming from and how I wanted to put that into my own work.

DP: How much do you think Mexico has to do with how you design?

EGR: Everything, I am obsessed!  Mexico is a universe on its own, it´s rich in many aspects, you can get lost in information and I love to dig it out, reality vs legend and facts it´s very inspiring

DP: Your clothes are all super sexy, what role does sex play in you work?

EGR: That´s who I am, I was well known in London for wearing nothing but a long trench coat, boots and a hat to go out clubbing, winter or not I was always wearing almost no clothes. That was my look, less is more that is my philosophy. I think that you can see that part of me in what I do for EGR. 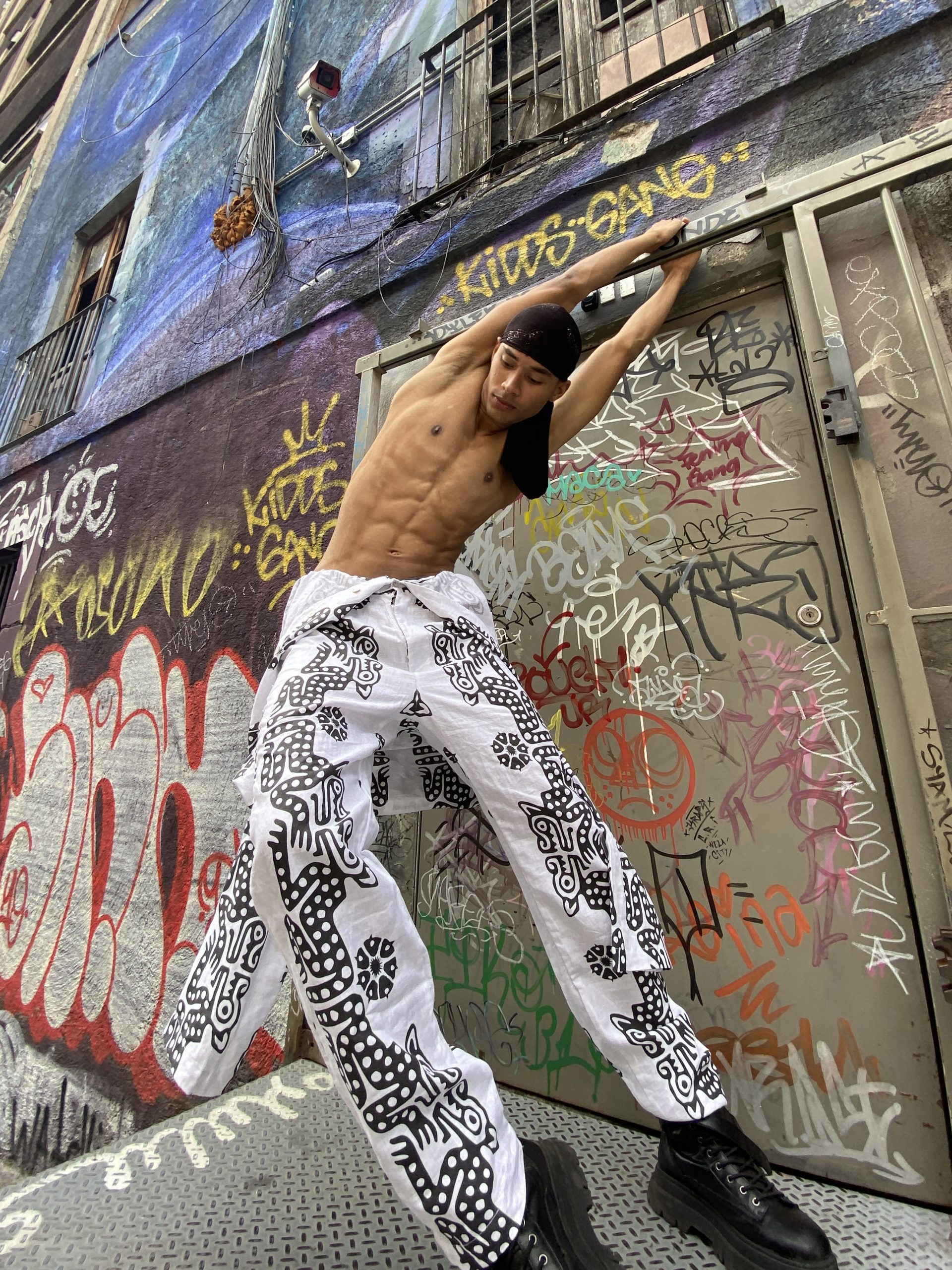 EGR: Right now, it´s all very experimental I guess, the urban and artisanal story behind the brand. It’s true that we are a very small team proudly putting it all together, the embroidery, the screen prints, our own textiles, the jewelry, all made by hand mostly in natural fibers. We only make by order. I know that it seems that we are going against a lot of fashion rules where you were supposed to be able to take large orders for big shops in order to be considered serious.  I am taking small orders here and there, for the special ones, I can discuss directly with customers about details, it´s all very personalized, I feel at this point that the people looking for my designs get exactly what we are about

I am close to having my own atelier but for now I am producing everything everywhere. I’m producing all around town and it is a real hustle to put it all together.  I have a beautiful team and we are managing things very well but once we are set up in our own studio, I feel like things are really going to start happening.

DP: How personal is your approach to designing?

EGR: This year makes it 17 years since I started my brand. It’s not a plan anymore or even a brand what it is, is a lifestyle. This lifestyle is about where I come from and that is the most personal thing ever to do in this world.

DP: Do you still have your shop?

EGR: No, I don’t, I might be opening a showroom soon here in Mexico City.

DP: How can people order your collection?

EGR: It is all private order, my contact is: egrmexico@gmail.com  or Instagram https://www.instagram.com/egrbyegr  in November I might be launching the showroom and by Jan 2023  the online shop.

DP: Finally, are you going to make any more films?

EGR: You know I will do! Film is one of my biggest passions but unfortunately, I haven´t got much time left besides the brand. I have my ideas and even have already written scripts. The first chance I have I will come up with something. 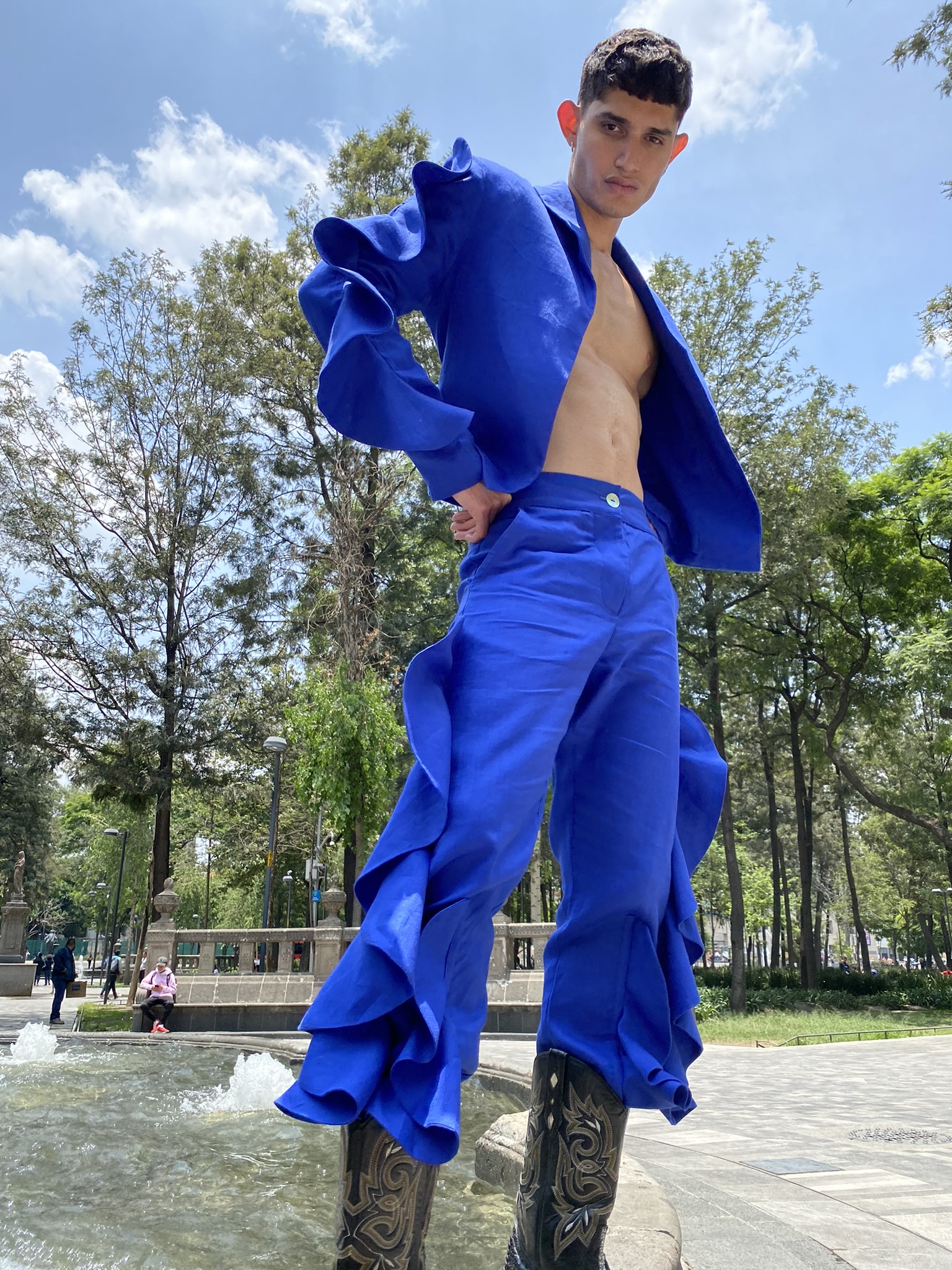 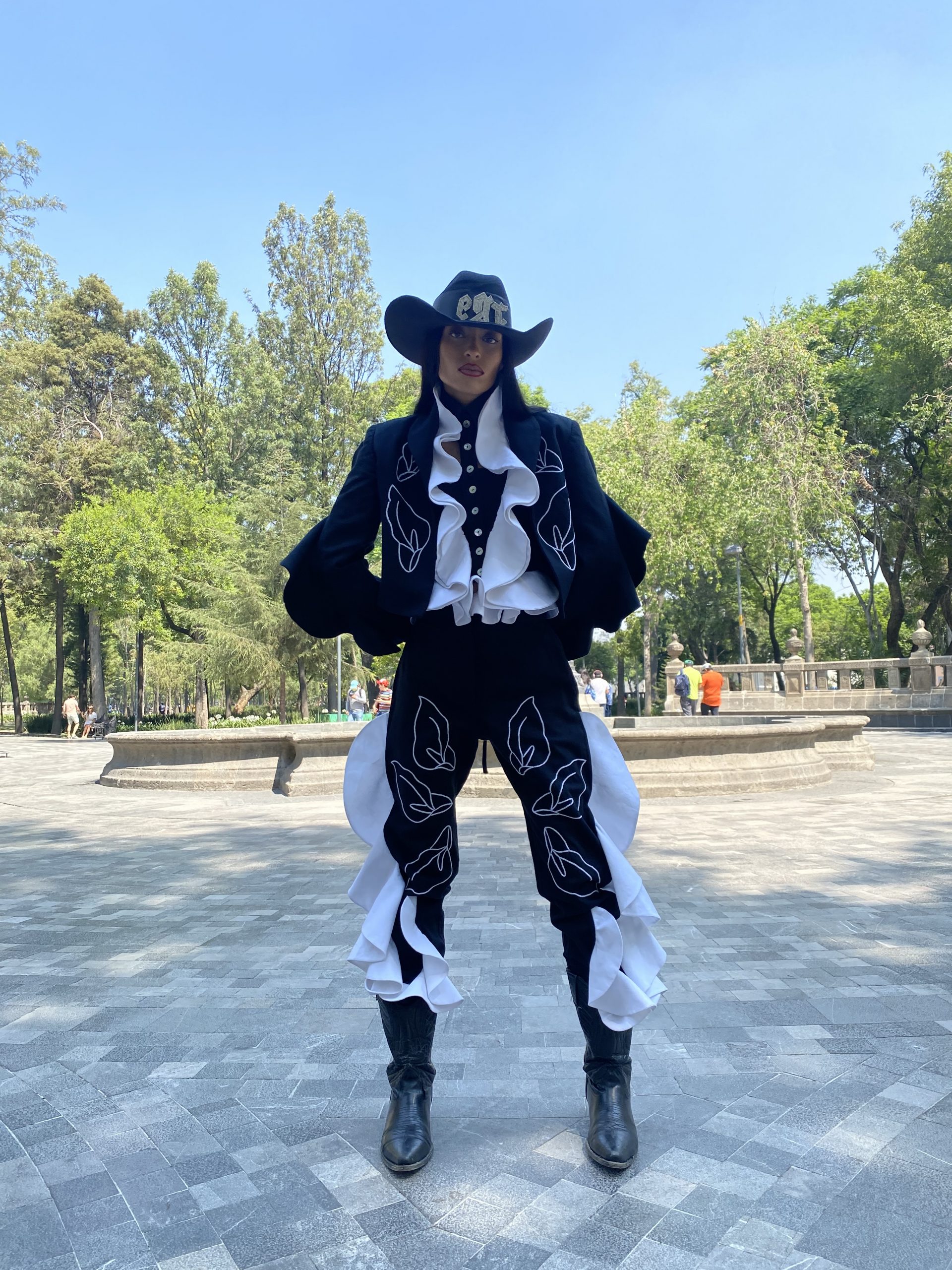 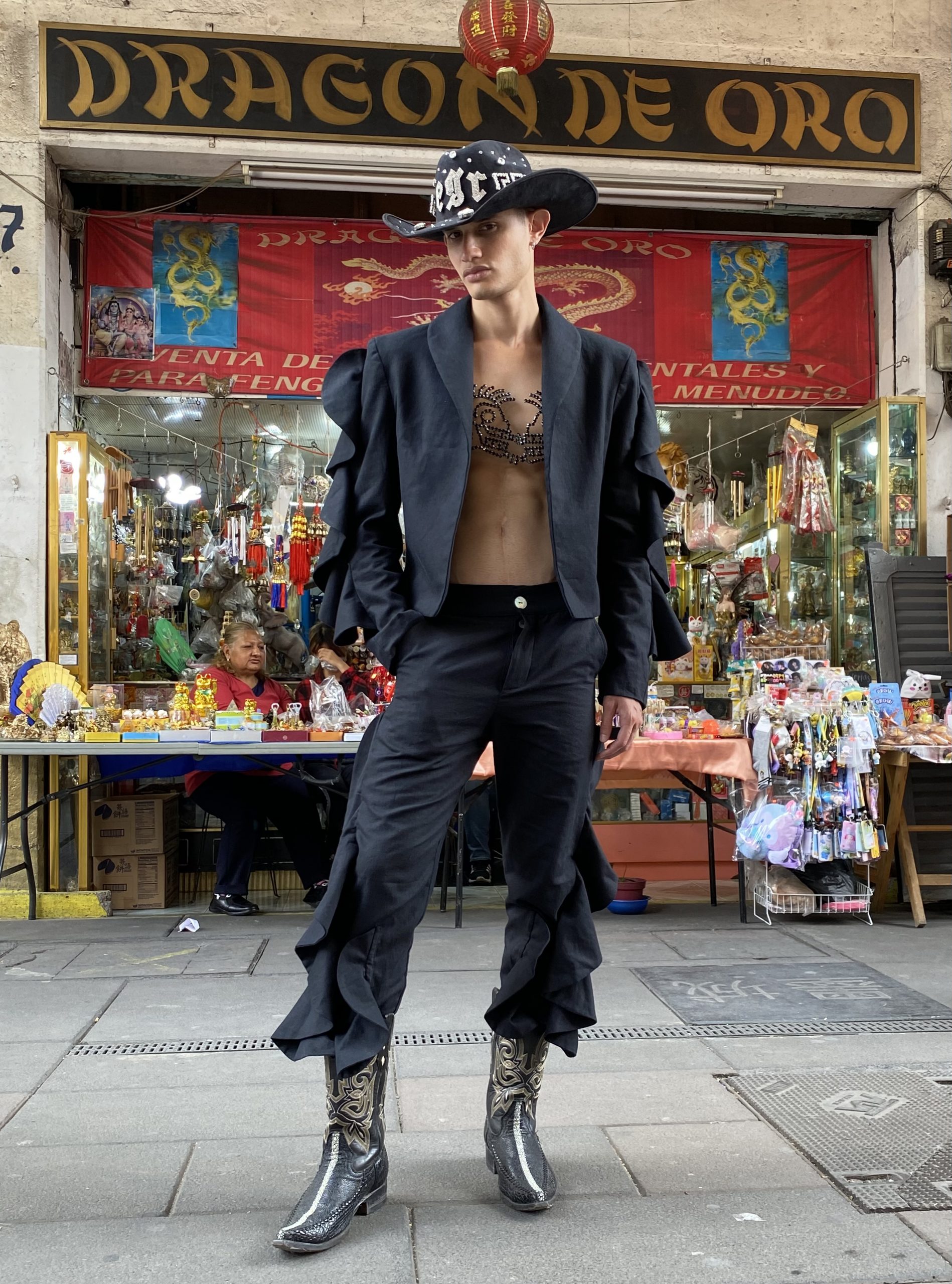 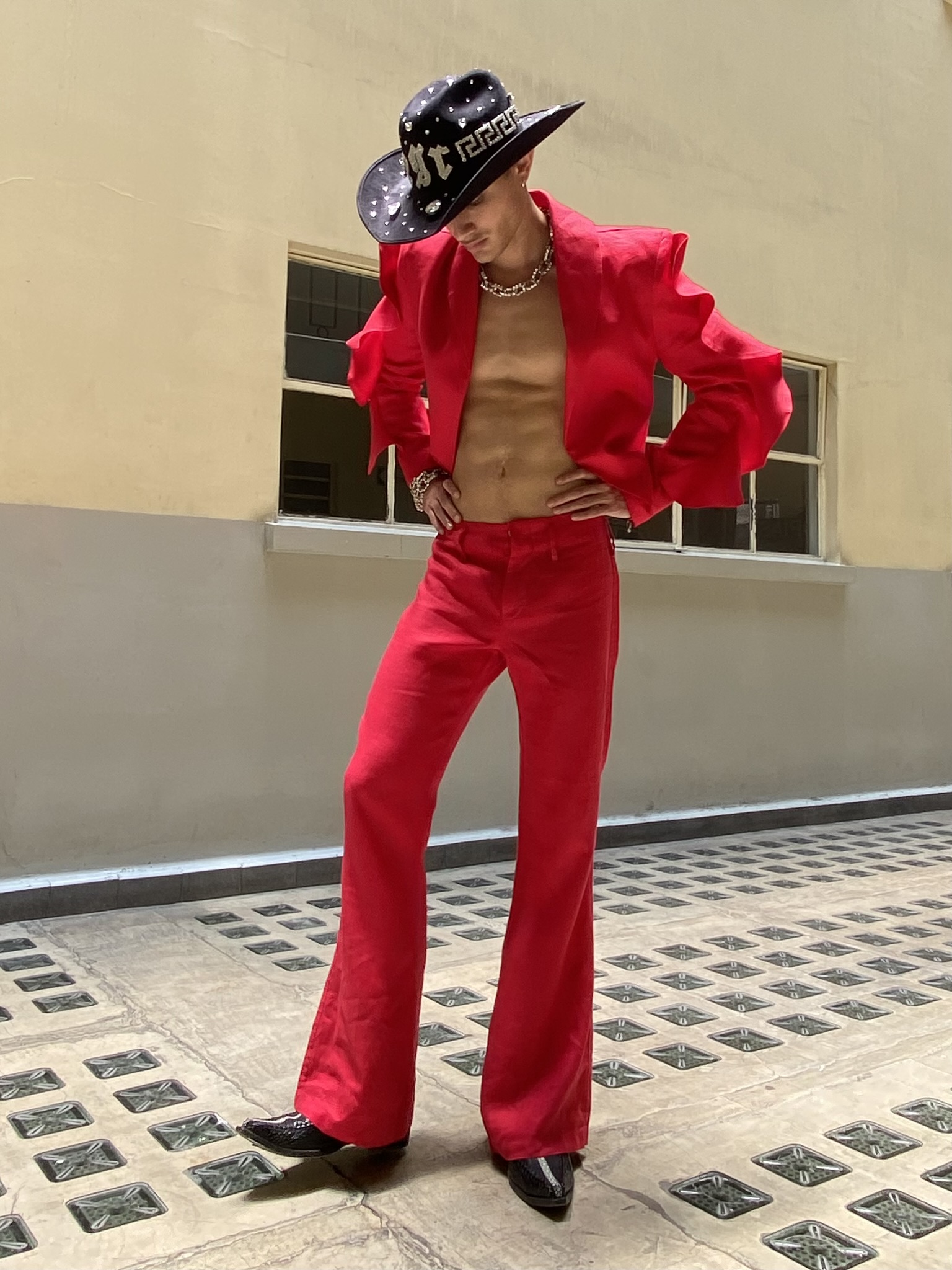 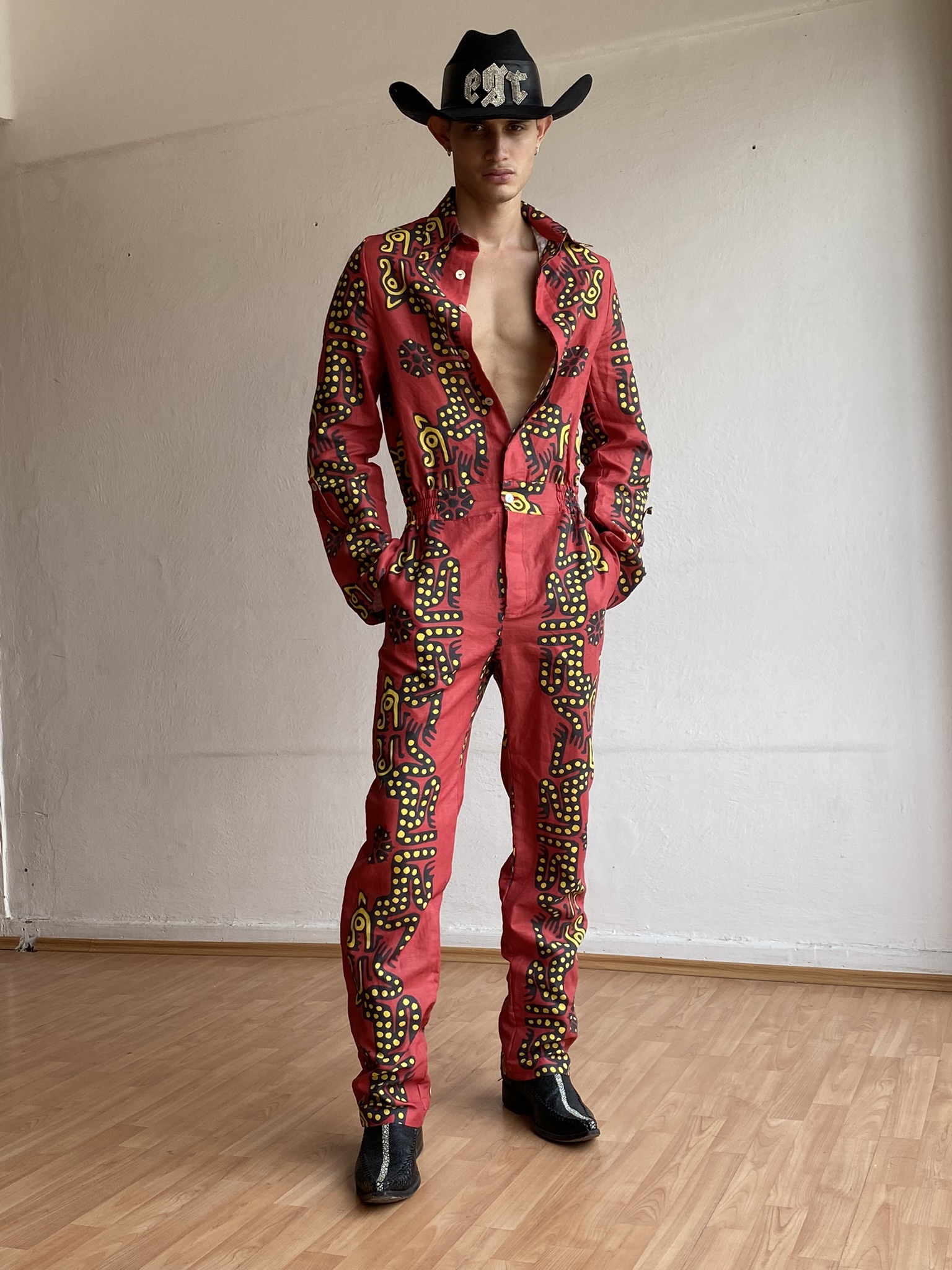 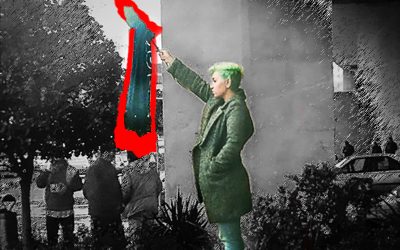