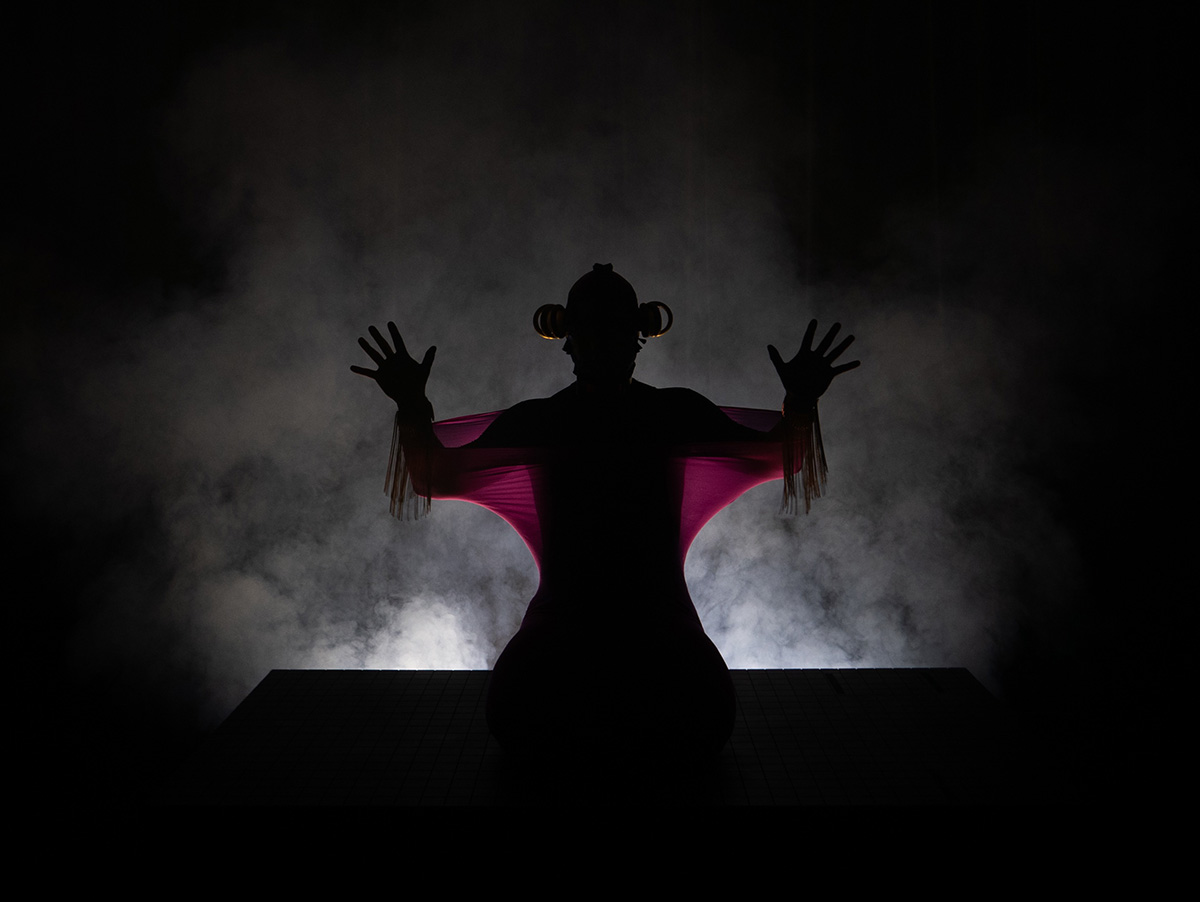 With the support of Adrian Joffe and the Dover Street Market Paris, Flavio Juán Nunez & Laurent Tijou have been invited to exhibit 10 years of  their work by Romain Eugene Campens. The exclusive retrospective of their work has never been presented to the public and covers ten years of their research and exploration through photography, sculptures and performances that are space specific to 35/37.

In addition to the sensory experience of the exhibition there is a limited edition publication and on February 11 and 12th, a performance by Flavio Juan Nunez and Laurent Tijou.

Curated for the EDGE by Diane PERNET 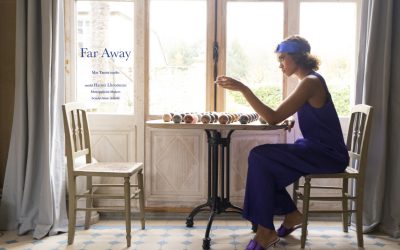 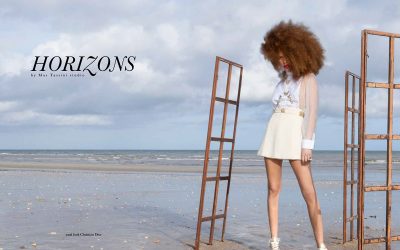 The Shape of Water

Valentino on the cover Dior Yohji...